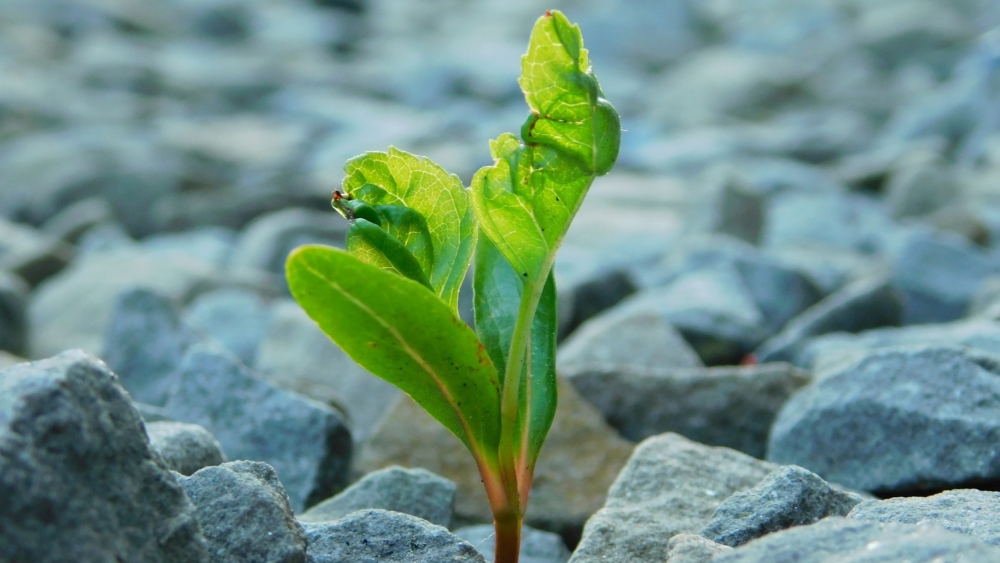 Authenticity is often a buzz word when it comes to building a successful personal brand because “walking your talk and showing what you’re made of” is an amazing way to attract the right clients to you and your business.

Bestselling author, serial entrepreneur, and coach Peter Sage took this idea to an extreme by demonstrating his remarkable mindset from behind prison bars. He was jailed at Pentonville Prison for 18 months for contempt of court following a dispute over printers he had sold in Dubai several years earlier.

While many of us might crumble at the mere thought of spending time in one of the most violent prisons in the UK, Peter grasped the nettle and put his creative talent to good use.

How to make the most of adversity

Peter: “I lost my business, I had hundreds of thousands of pounds of legal debt. I made a decision that I could either go down as a victim, which goes against all the personal growth concepts I’ve taught over 30 years, or I could help the people who would never normally see my work so I went in as a secret agent of change and turned it into an exciting adventure! During ‘my time’ I won a national award for helping reduce the violence between the prison wings and that system is now being used in prisons globally.

In the outside world I’d been halfway through leading a group coaching programme when I was locked up, so I told my clients that I’d take them on a journey with me. I wrote letters every two weeks outlining what I called a ‘case study field trip’ to demonstrate that what I teach isn’t about cameras on stage, it can be applied amongst murderers, serial killers and armed robbers!

When I was released from prison they said they’d learnt more from me in 11 letters than following me around on stage for two years. I knew I had to publish a book [The Inside Track: An Inspirational Guide To Conquering Adversity] and help a lot of people. It’s been one of the best, most amazing adventures I’ve ever had the privilege of winning.”

Why your story has the power to change lives

Peter’s story is incredible and testament to the power of having a growth mindset. It’s clear that his attitude supported him to get through his time in prison, but I also wanted to find out the impact his book created.

Peter: “I’m so blessed and humbled when I read the reviews from people who say it’s changed their lives. It’s a unique book; it’s not something I wrote after the experience, it’s real time as the situation is unfolding. You never know what’s going to happen on the next page and nor did I know what was going to happen in the next moment; I missed an attempted murder by seconds in the first couple of weeks I was there!

In the same way as my book is ‘real’, you have to make your message to the world ‘real’. If you’re stuck questioning your own worth, stop making it about you. The book is not about me, it’s about how many people I can help!”

How to share your story for the benefit of others

Even though Peter was facing uncertainty at so many levels, for example drug-induced violence from the prisoners around him, he found a way to turn every experience into an opportunity.

Peter: “If I can handle being locked up with violent criminals and still find a reason to smile, what excuse have you got if you get laid off or your child comes home and says they want to live with your ex spouse? There are specific techniques in the book that make it part journal, part ‘how-to’ manual, and tradecraft at the highest level.

It’s finding a way to switch what’s happening to the people you serve. Around 80 per cent of the world don’t care about your problems so step out of the victim mentality and find ways to use whatever you face to serve and add value.

If you’ve got a story about being abused by a malevolent stepfather don’t get sucked into ‘poor me’,  start focusing on how to help other women who have post traumatic stress disorder and find ways to share the lessons you learnt and the courage that got you through it. Focus your energy!

It’s a universal law that power moves to those in direct proportion to their willingness to serve. Don’t try to gloss it up or make it perfect because people won’t relate.”

Peter optimised his time in prison and raised the bar on what his clients and community can expect from him as a coach. Unsurprisingly, he took it all in his stride.

Peter: “People don’t care about your background, your credentials, your history, how many certificates you have or your publishing track record. None of that directly helps them solve their problem. They’re not interested in buying a book; they want to buy an outcome. The trick is to be able to position yourself in such a way that you show you understand the challenges, and if you can articulate somebody’s problem better than they can, quite often that means they’ll trust you to solve it.”

I hope this blog has inspired you to think about some of the ways you can bring more of you and your life into your personal brand. If that includes publishing books, blogs and podcasts why not get in touch? Write Business Results is passionate about supporting aspiring authors to reach six- and seven-figure status by publishing content that packs a punch.